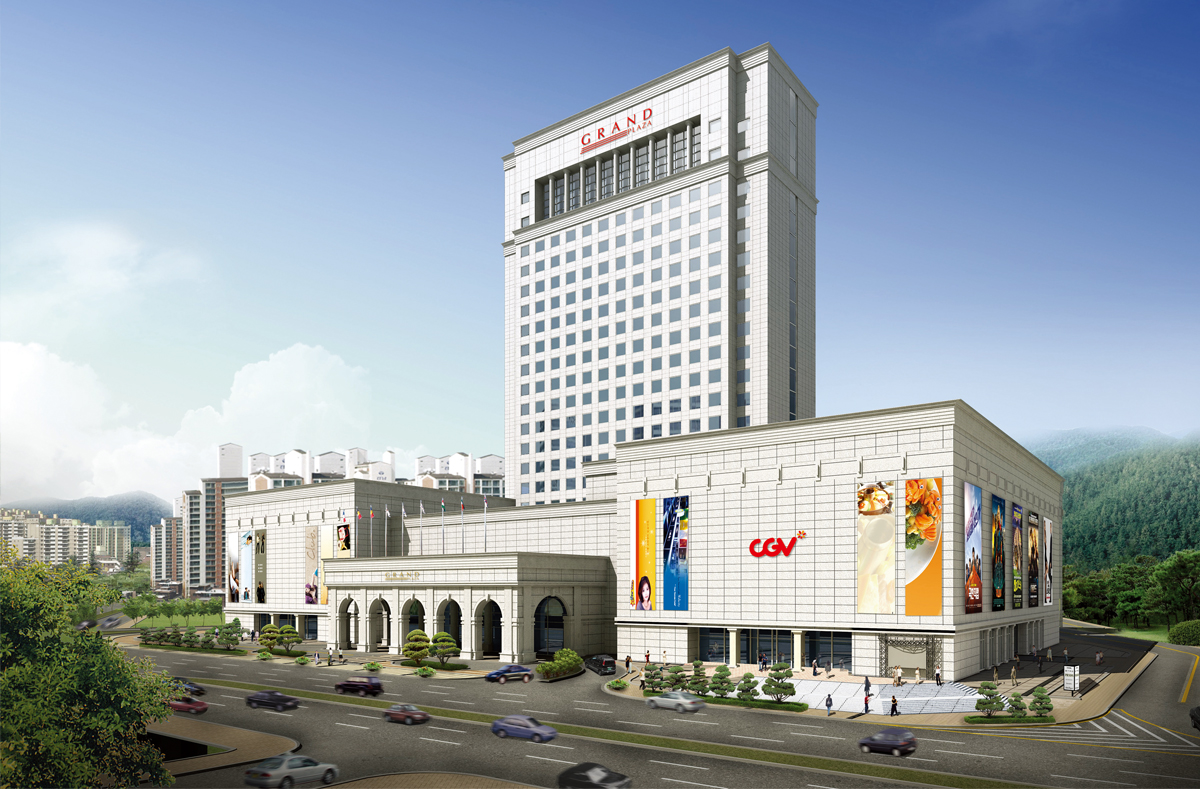 Greatly thanks for your kind visiting to Grand Plaza CheongJu Hotel.

Grand Plaza CheongJu Hotel!
being founded in CheongJu City, ChungCheongBukDo, the very center of Korean traditional culture and the very place where the book, JikJiSimCheYoJeol(hereinafter ‘JikJi’) was printed by the metal type for the first time historically in the world in 1377, hence was listed in UNESCO’s Memory of the World Register in 2001.

Grand Plaza CheongJu Hotel has been well positioned as truly the landmark of the central part of South Korea via its important roles connecting among human and human and enterprise and enterprise through convention, wedding, business conference, seminar etc., as well as among the historical and nature-friendly regional resources such as museum, art gallery, mountain fortress, SuAmGol, CheongNamDae etc., strongly helped by the supports from the valued clients as well as the local people especially.

Going forwards, Grand Plaza CheongJu Hotel will keep up the good and important job to be the living space creating a prestigious socializing culture and a pleasant family culture, and having foods and amusements that everybody want to enjoy, through doing its best as the core heart for history, culture and economy of the nation’s central part.

Grand Plaza CheongJu Hotel will strongly keep growing further, providing a differentiated services as the results of maintaining the central region’s best hotel position via well coping with rapidly changing environments and trends, challenging continuously to the creation, innovation and development, and raising its competitiveness through enhancing the hotel services and designs to higher quality.